Fagioli considered dreams to be thoughts through images. Non-conscious thoughts that, once comprehended, can lead to human beings achieving greater fulfilment. Fundamental is the distinction between frustration and aggression, identity and identification, desire and greed, indifference and the lack of affectivity, refusal and negation, alienation outside oneself and projection, memory-fantasy and conscious recollection, recreation and regression-repetition.

Death instinct and knowledge is the bedrock of Massimo Fagioli’s Human Birth Theory. It was first published in 1972 by Armado Editore. The book’s latest Italian edition was published in 2017, by L’asino d’oro edizioni, with the first English edition becoming available in 2019. Throughout the years, and the several Italian editions, fourteen so far, the contents of the book have never been changed, which testifies the coherence and solidity of the Theory. However, a new image has been chosen for the book’s more recent covers, and new forwards added. In there, the author describes his continuous research and the success of the cure within Analisi collettiva [large group analysis]

On the book’s back cover, one can read, ‘With decades of Analisi collettiva, verbal thought has become richer and more extended. The ‘vision’ of human birth has now been realized with fifteen words that define the non-material reality that has always been said to be unknowable.

Human Birth Theory is the foundation of the psychotherapeutic approach carried out by a large number of psychiatrists, psychologists and psychotherapists and, at the same time, a precious interpretation tool to nurture a new vision of the world and of human beings, in all domains of knowledge, education, politics, science and society, to give rise to new anthropology. 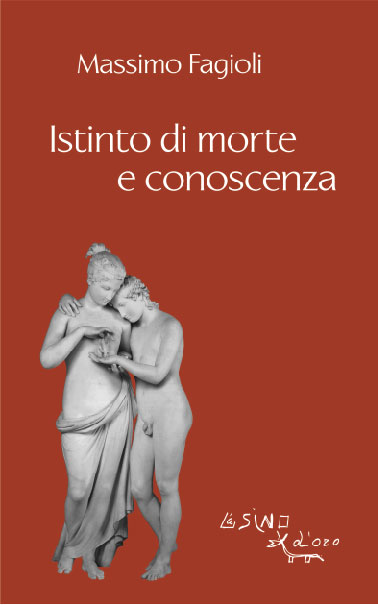 The ‘absence’ of the analyst, 15. The issue of ‘frustration’, 17. The patient’s reaction to the absence of the

The disappearance fantasy and the death instinct

The sadomasochistic relation with the object and the disappearance fantasy against the object, 53. The

The disappearance fantasy and oral ambivalence. Curiosity and affectivity

At the oedipal level, 117. At the level of the part‐object breast, 121. Ambivalence, 127. Abandonment of desire and the anguish of the loss of affectivity, 137. The difficulty of making patients independent because of their anguish of losing affectivity, 143. A case history, 148. Curiosity and sexuality, 156. Detachment from the physical object and the depressive position by M. klein, 160. The loss of the image of the object and the creation of verbal symbols, 163. A whole object as a full, three‐dimensional object, 167.

The disappearance fantasy and envy

Neonatal ‘blindness’ and the splitting between good and bad, 175. The envious relation with the ‘good’ object, 179. Envy and projective identification, 184. The concept of aggressiveness; ‘death’ in the object‐relation, 190. Envy and the pulsional investment of the object, 194. The impossibility of being like the object, 197. Identification with the envied object, 205. Envy and Idealization, 209. The envious attack against the whole object involving the genital libido, 212. Gratitude and acknowledgment. Depressive dependence on the idealized object and freedom, 215.

Negation and Projection, 222. The concept of intuition, 230. The law of equality, 243. Projection as making the object like oneself, 245. Projective identification, projection and the pulsional investment of the object, 250. The analyst’s ‘isolation’ and his or her libidinal dynamic, 265. ‘I can’t’ as a conflicting situation, 273. The analyst’s intuition as a fundamental element for analytic work, 276. The Sphinx, 282. giving a thinker to one’s own thoughts. The recovery of the libido, 283.

Foreword to the first edition

Foreword to the first edition, 297

Foreword to the second edition

Foreword to the second edition, 305

Foreword to the French edition

Foreword to the French edition, 315

Foreword to the fifth edition

Foreword to the fifth edition, 329 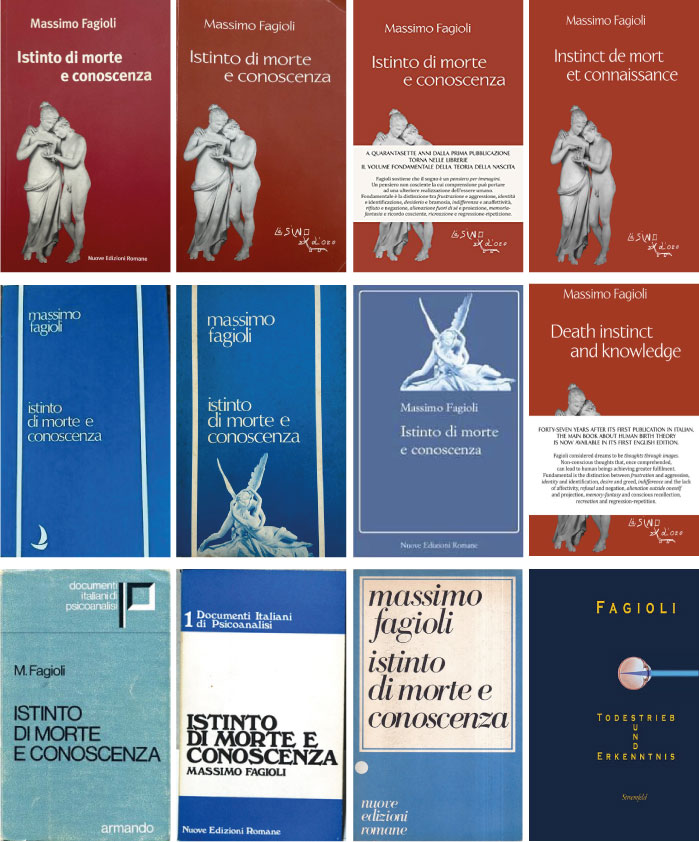 Presentations of the book Death instinct and knowledge on the occasion of the 14th edition in italian, and of the first translations in german, english, french.

Would you like to know how to register, how you can attend the conference, whether there will be live streaming or keep up-to-date on the programme and latest news?

Leave us your details and we will inform you as soon as everything is finalized!